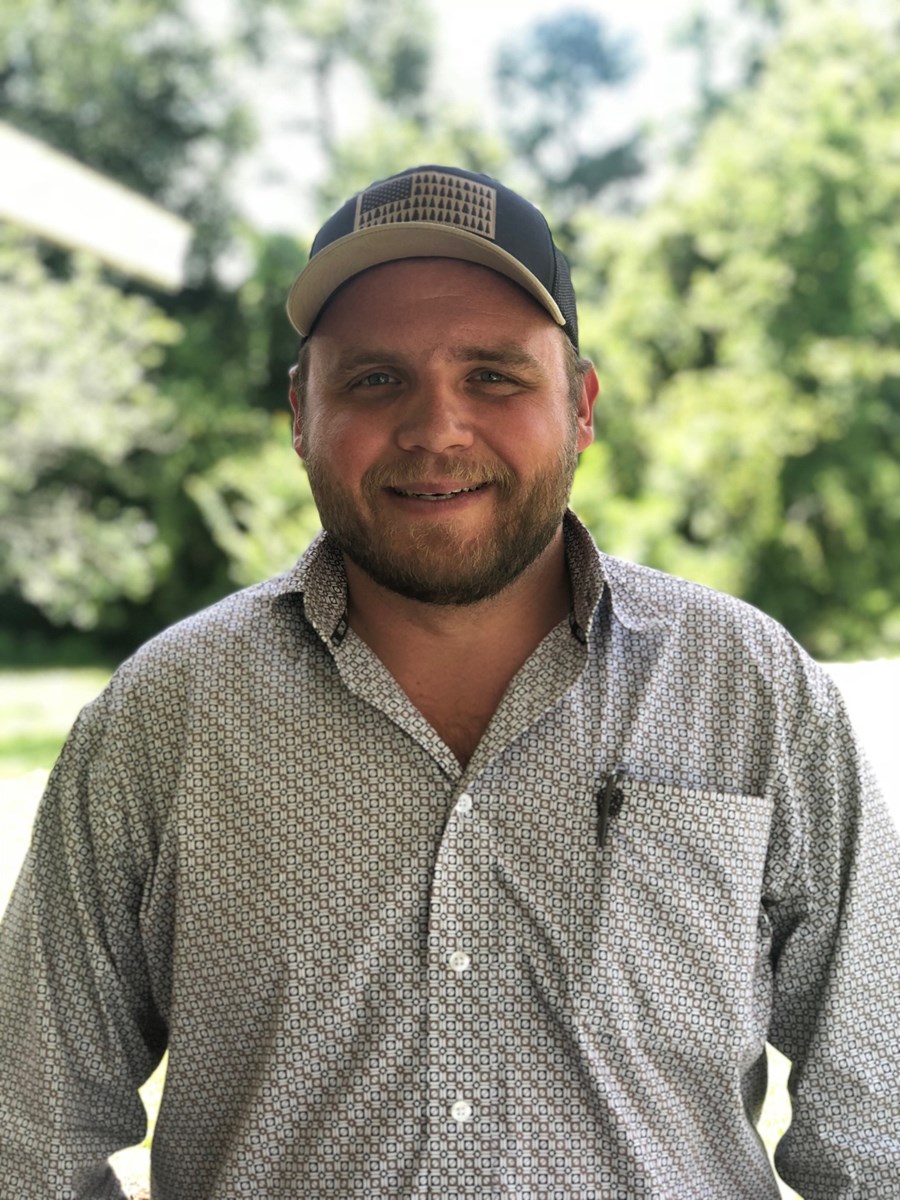 Dustin is a sixth generation native Floridian. Born and raised in Levy County, he has an extensive knowledge of the area, and all that it has to offer.  Dustin was a 2004 graduate of Williston High School. After graduation he followed in his father’s footsteps and started his own farming operation for peanuts and watermelons, that is still a successful business today.

Dustin has been a realtor since February 2018. He has quickly become a top selling agent. His farming background gives him an advantage when marketing large tracts of land and rural areas. Dustin has earned reputation a of being honest and hardworking. He understands that buying and selling your home or land can be a difficult task, He does his best to make it as smooth as possible.

Dustin currently resides in Williston with his daughter. His favorite past times include hunting, working on the farm, and spending time with his family.

If you are looking for a realtor to help you with your real estate needs, give him a call today!

You don't have any testimonials .

Each Office Independently Owned And Operated. The information provided herein is deemed accurate, but subject to errors, omissions, price changes, prior sale or withdrawal. United Real Estate does not guarantee or is anyway responsible for the accuracy or completeness of information, and provides said information without warranties of any kind. Please verify all facts with the affiliate.
Copyright© United Real Estate
Privacy Statement-Terms Of Use

If you are using a screen reader, or having trouble reading this website, please call our Customer Support for help at 800-999-1020 .

Leave a message for Dustin